SANSEITO, which is a Japanese political party has executed GUILD VOTING, which is a digital voting application developed and provided by PHI. PHI is an IOST core community leader and developer in Japan. IOST’s smart contract will guarantee a number of things including vote counting and voting mechanism, result storage, and data security.

This design of this voting system would not provide the final results rather it would just act as a reference in the voting process. The best solution to ensure data security and transparency would be blockchain technology.

Political voting has a big rate of success for blockchain technology.

The policy aims to involve community engagement in which the members’ opinions and ideas are taken into consideration just like the other board persons. SANSETO creates a system that brings the unheard ideas of the local people to other parts of the world. The local issues are discussed and resolved.

The party has been expanding due to the growth of other dispersed party members and supporters all over the globe. This expansion needs an efficient system in order to carry out the entire decision-making process online. For this, the GUILD Voting system is regarded as the best digital voting to help out in this process.

GUILD VOTING, which utilizes IOST blockchain technology, supports about 5,000 members and supporters of SANSEITO who work together and make policy proposals for the organization.

It provides a user-friendly interface, in which you can set options according to your own choice. It also is one of the organization management functions that the PHI team is working on. GUILD VOTING will help in improving the overall governance and political policies of any party, organization, and communities to another level 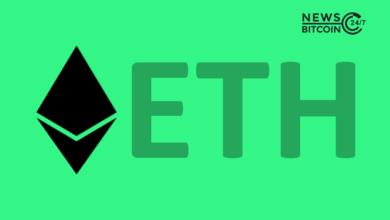 Dubai-based IBC Group Announces to Stake $10M Worth of ETH For Supporting the Launch of ETH2.0 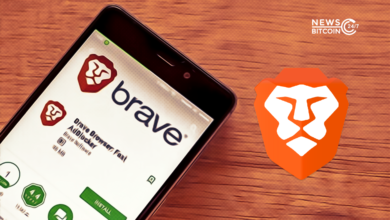 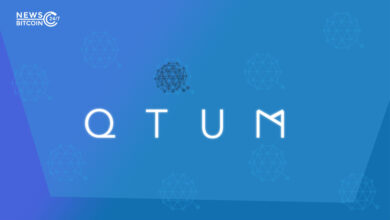 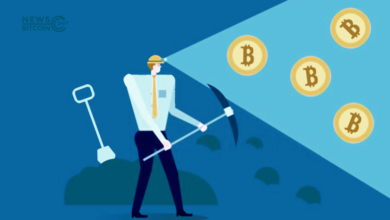