IOST (IOST) is a leading blockchain network for the development of high-utility decentralized applications (dApps).

IOST shares a brief history with consortium blockchain solutions. In 2019, the project launched the IOST Enterprise Edition Aiou Technology. Looking to continue its growth in the space, IOST has now launched a BaaS platform “Aircraft Carrier Plan” for enterprises.

For charity purposes, this project offers the technology of recording all donations on the platform’s ledger, allowing connectivity between donors and recipients and providing accessibility to the public ledger for everyone across the world.

IOST also provides blockchain-based services to several firms across different industries. For instance,  Chinese firm Ehang uses the IOST to provide a safe and reliable data management system for drone companies to ensure that the operating system data is encrypted, verified, and tamper-proof against third parties.

Furthermore, in the judicial space, IOST has leveraged the use of Blockchain. According to an announcement:

IOST BaaS can process millions of data and support uploading hundreds of millions of data. Further, IOST is inarguably far ahead of other platforms in terms of data measurement and enterprise-accessibility in the areas of technical maturity and stability of non-technical tools, tutorials, communities, and ecosystems.

According to the announcement, enterprises can leverage the Aircraft Carrier Plan to utilize the benefits of blockchain technology including its famed immutability, digital nature, and easy accessibility. 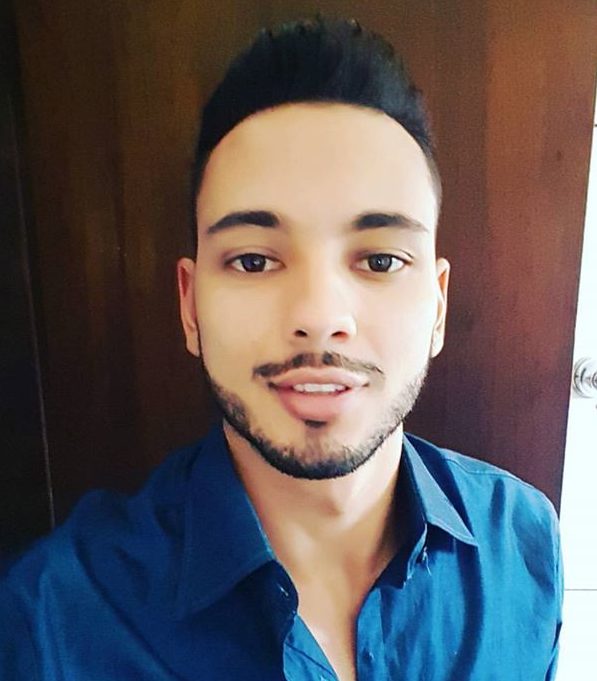 Whales successful in Uplifting Price above $5k: the next target might be $6,400 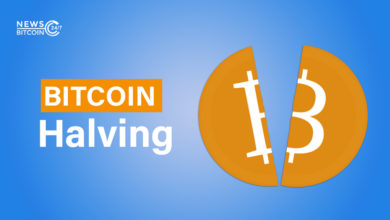 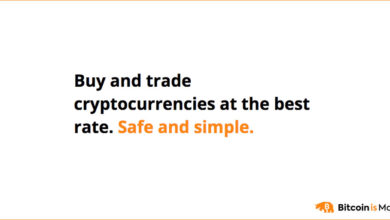 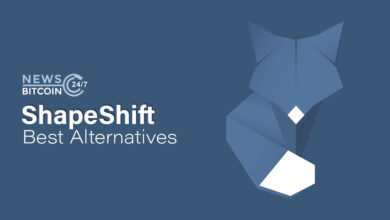 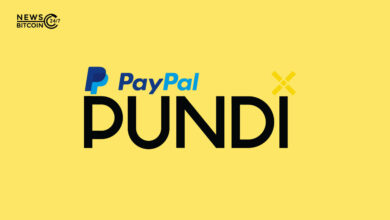