The US Congressman Tom Emmer has talked about the leading digital currency Bitcoin (BTC) in an interview with Anthony Pompliano the co-founder of Morgan Creek. Tom Emmer says that the world’s largest cryptocurrency Bitcoin is not going away rather it is going to become stronger in the future.

Bitcoin is going to advance

In the interview, the US Congressman talked about the value of Bitcoin and claims that it will likely become very important for Americans in the future. Tom Emmer emphasized on the fact that the leading digital currency will advance more and more. As he said:

Centralization is the main issue, not Bitcoin

Tom Emmer considers centralization the main problem and says that Bitcoin is not a real problem. Fiat currency is not in the control of governments and therefore, they plan to control people in order to make sure that the situation is in their control. Explaining his point of view, he said: 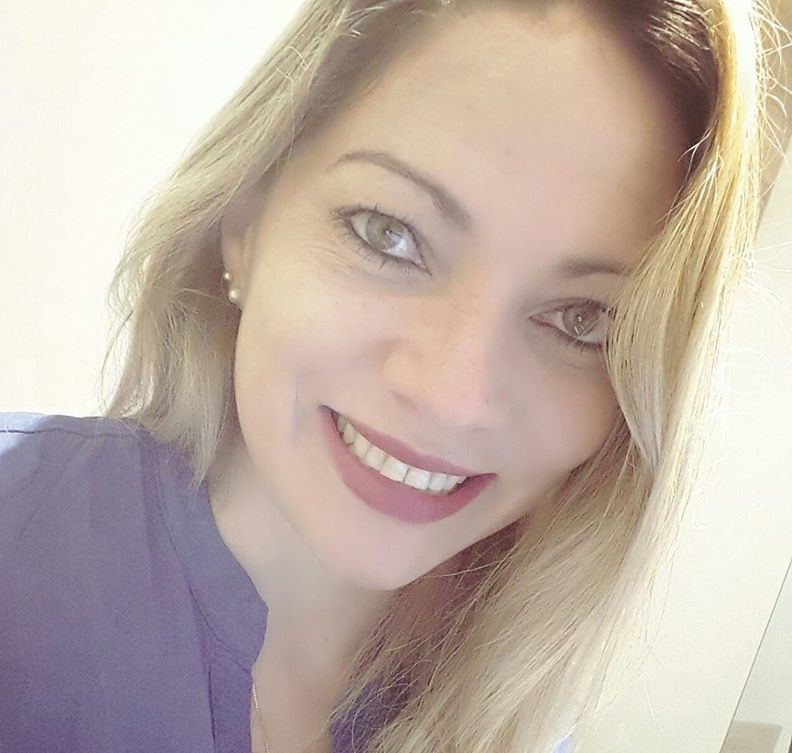 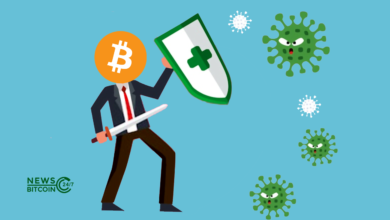 COVID-19’s effect may impact the crypto based projects big time! 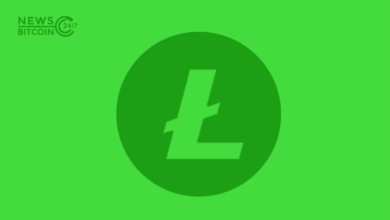 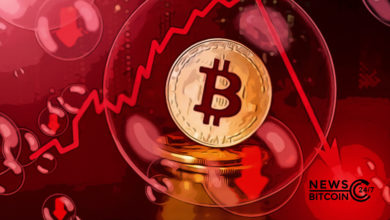 Bitcoin price suddenly collapsed to $9.1k yesterday: is it because of Dow Jones Crash? 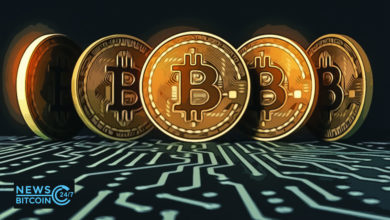